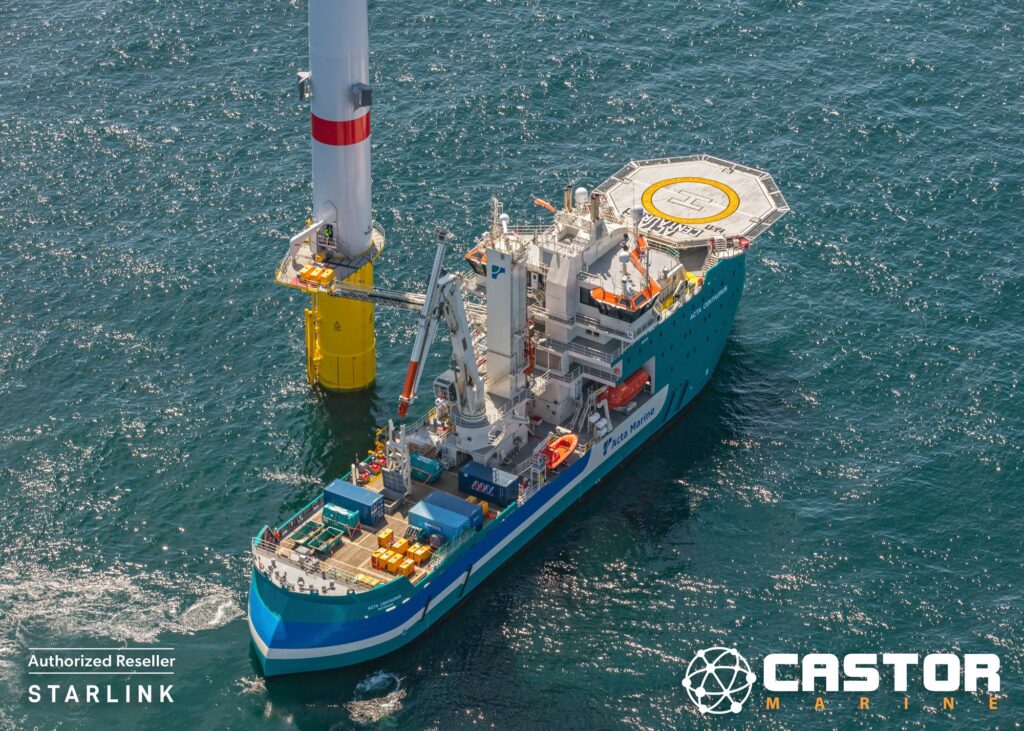 Castor Marine to add Starlink to existing VSAT system to boost the low-latency, high-bandwidth broadband experience for Acta Marine’s W2W fleet and crew Shortly after the announcement of Castor Marine being an Authorized Starlink Reseller, the company signed a contract to outfit Acta Marine’s Walk-to-Work vessels with Starlink connectivity. This includes the two Methanol MDO/HVO […]

Feeling super charged by the final order placement with EnTech Smart Energies for a 1.2MW/1.5MWh Lithium-ion battery for the tide-turning FORWARD2030 project. 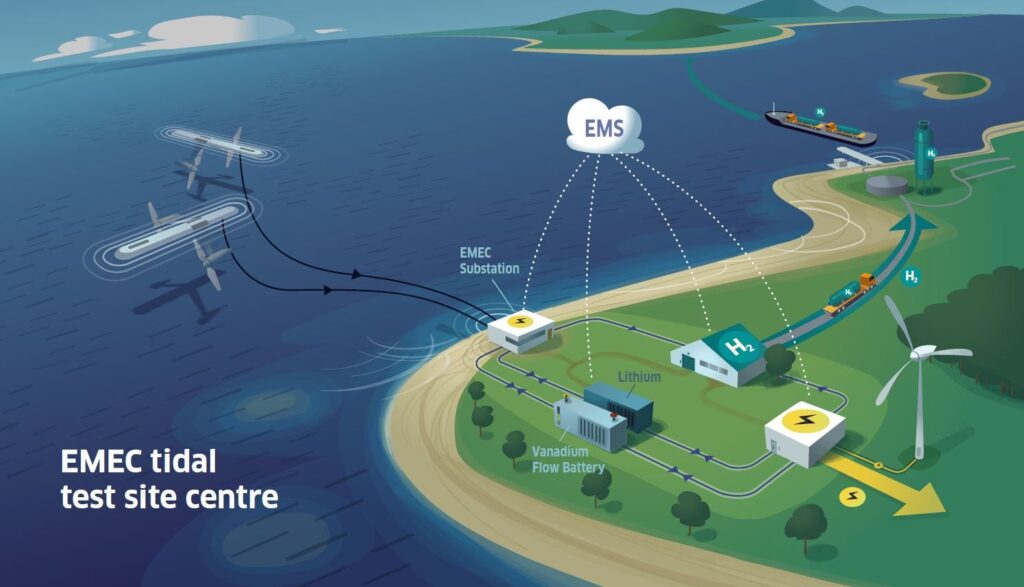 Feeling super charged by the final order placement with EnTech Smart Energies for a 1.2MW/1.5MWh Lithium-ion battery for the tide-turning FORWARD2030 project. A key step in taking this EC-funded multi-vector energy system forward. The order, under the Energy Management and Array work package, is the culmination of 18 months’ intensive work and study led and […] 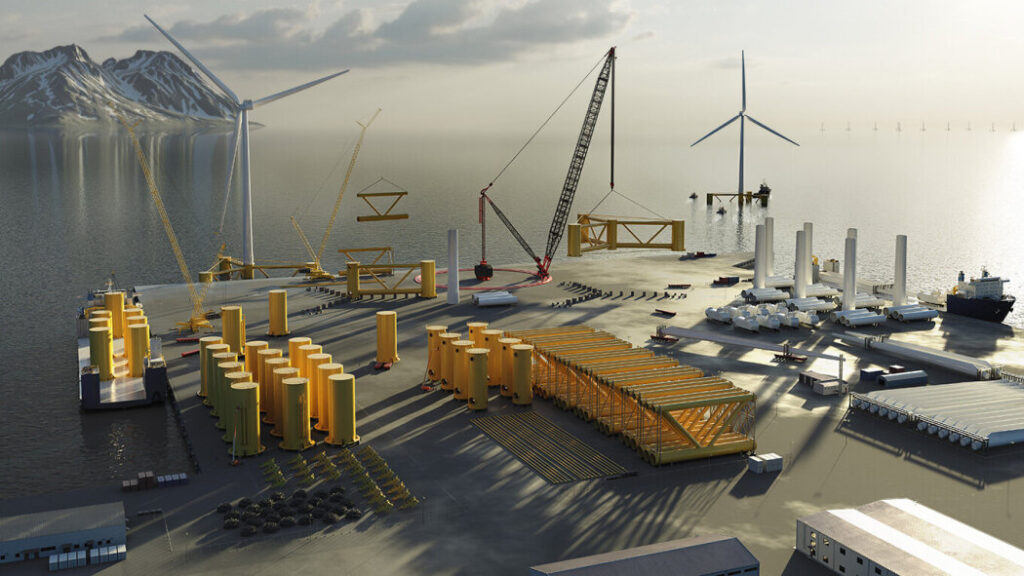 Esbjerg, 13 December 2022 – The largest recycling project of offshore installations in Denmark’s history has successfully completed. After 2.5 years of dismantling work on the old platforms and structures from the Tyra field, 98.5% of the material has now been reused and recycled. A crucial part of the Tyra Redevelopment project was the removal […] 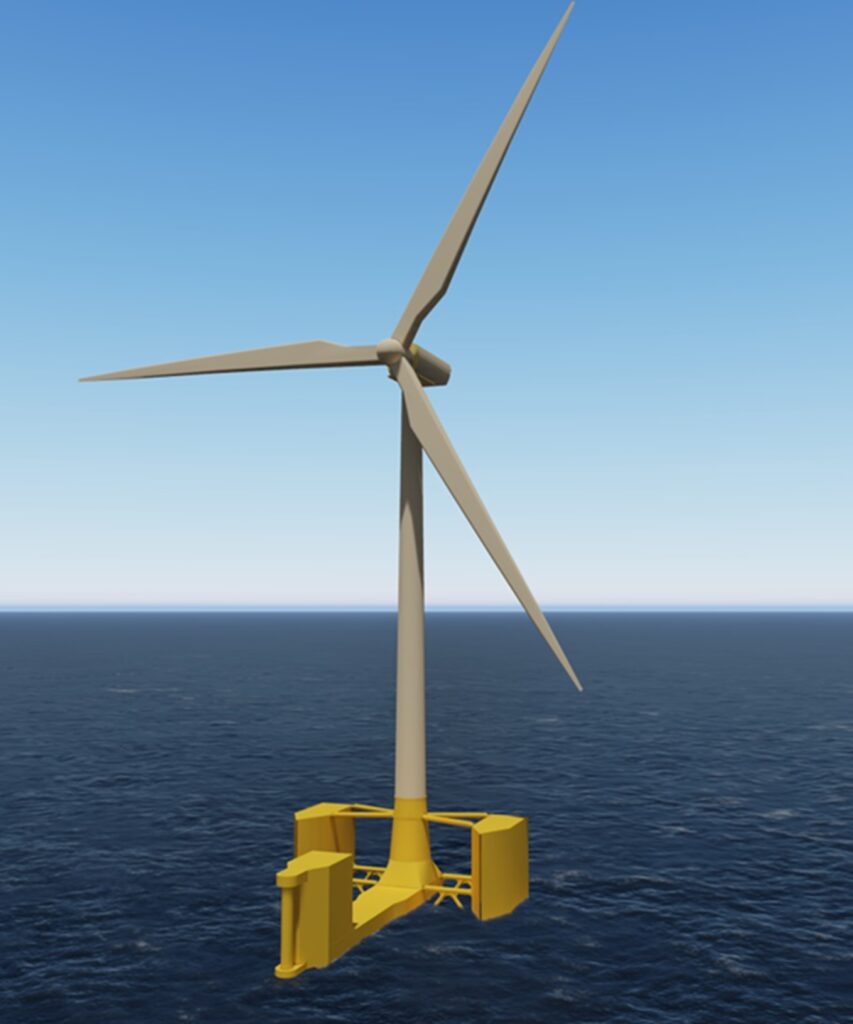 The Trivane concept is based on the premise that an optimum Floating Offshore Wind platform is a trimaran that weathervanes about its turret mooring, in accordance with the combination of the effects of the prevailing wind, seas and any current. Trivane’s Director is Richard Martin who has been designing turret mooring for many years, with […] 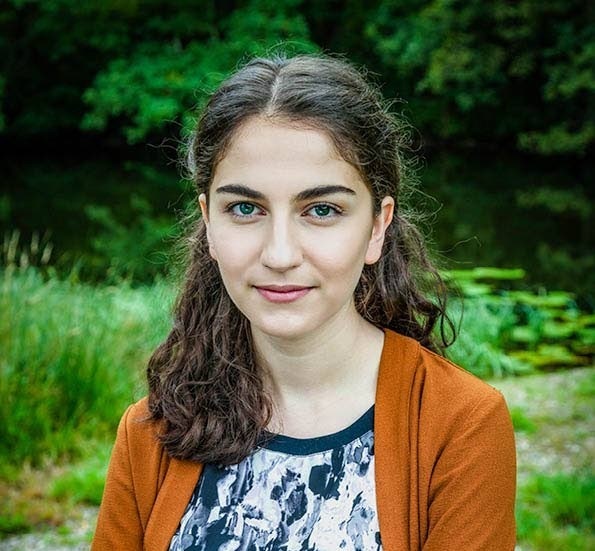 Prime Minister Ulf Kristersson presented the Statement of Government Policy in the Riksdag and announced the ministers that make up the Government. Romina Pourmokhtari is the new Minister for Climate and the Environment and head of ministry. The young woman, who was born in a Stockholm suburb to an Iranian family, took over the climate […]

Inside Saudi Arabia’s Oxagon: the biggest floating city in the world 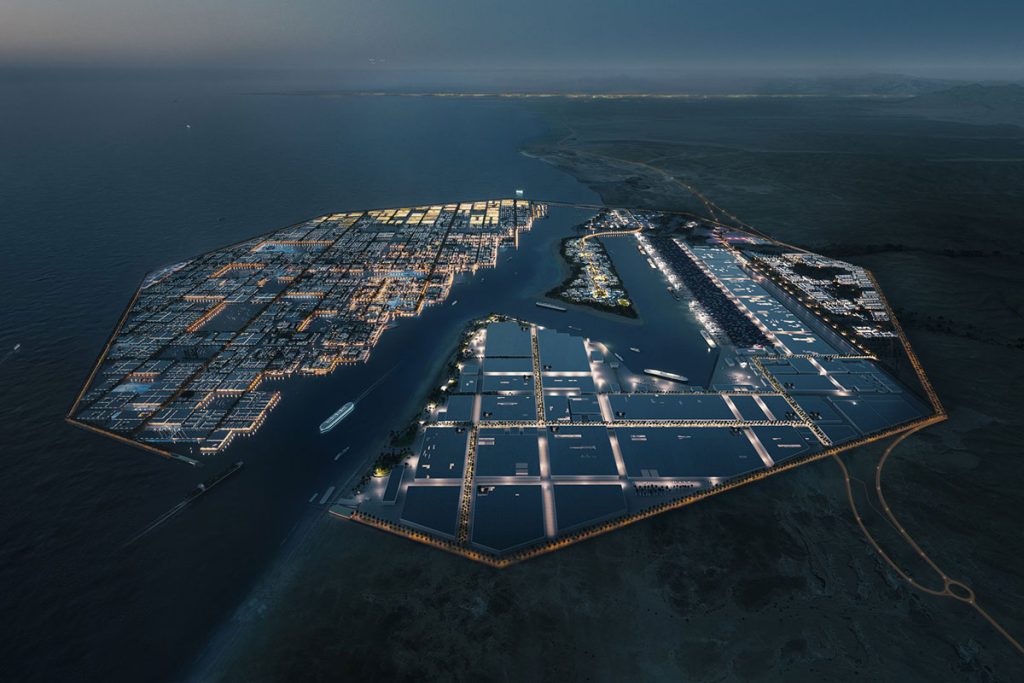 The Metals Company (TMC), an explorer of lower-impact battery metals from seafloor polymetallic nodules, today announced that the International Seabed Authority has completed its review of the Environmental Impact Statement (EIS) and Environmental Monitoring and Management Plan (EMMP) submitted by its subsidiary, Nauru Ocean Resources Inc (NORI), and recommended that it proceed with its forthcoming […]

The new design concept is a RORO vessel for transporting ro-ro cargo, with electric propulsion using highly compressed H2 as fuel. urelia Green Ship Concept Design has unveiled a new design with 100% hydrogen propulsion, which challenges the future of the green design business. The Certificate of Approval in Principle has been issued by RINA […]